Cwmni Theatr Maldwyn (Montgomeryshire Musical Theatre Company) was established in 1981 to produce a show for the National Eisteddfod held in Machynlleth in that year, Y Mab Darogan.

40 years later, a new book has been published to record its history.

‘Prydlondeb a Ffyddlondeb’ has been written by one of the musical theatre company’s producers and founders, Penri Roberts.

Penri comes from Llanrhaeadr YM originally, and has family living in the Oswestry area.

The volume includes the history of establishing the Company in 1981 and the background of all shows produced up to Gwydion in 2015.  There is also a chapter about establishing Ysgol Theatr Maldwyn (Montgomeryshire Musical Theatre School) in 2004.  The book includes many photos of the various shows.

The book is published by Gwasg Carreg Gwalch, and the price £15.  A limited number of signed copies are available via Siop Cwlwm https://www.siopcwlwm.co.uk/products/signed-copy-prydlondeb-a-ffyddlondeb 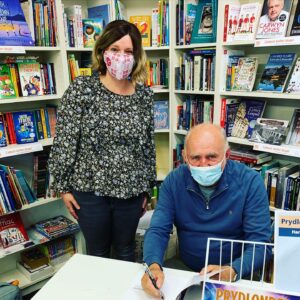 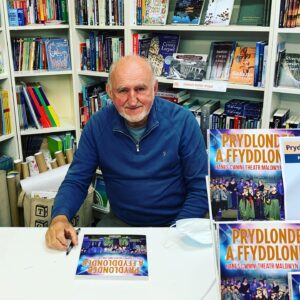 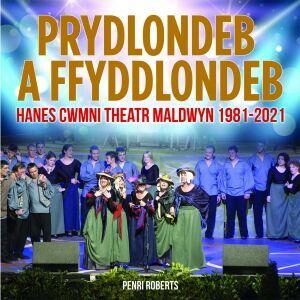