Heritage railways across the country, including Cambrian Heritage Railways (CHR), are joining forces this summer to raise awareness of their importance as a tourism destination, educating and telling the story of Britain’s railways.

Following its success in 2021, the second annual ‘Love Your Railway’ campaign, brings together over 50 organisations to shine a spotlight on heritage railways, encouraging visitors to support them this summer.

Spearheaded by the North Yorkshire Moors Railway (NYMR) in association with the Heritage Railways Association (HRA), ‘Love Your Railway’ is a six-week campaign which runs over the summer holidays from 25th July to 4th September, with weekly themes covering conservation, education and history.

CHR and its fellow heritage railways from across the UK carry over 13 million passengers each year, over 560 miles of railway line and contribute £400 million in economic impact. 22,000 volunteers and over 4,000 paid employees keep the UK’s heritage railways on track.

Andy Green, General Manager at Cambrian Heritage Railways, said: “We’re still finding our feet as a heritage railway following the opening of our line to Weston Wharf in April.  We have been delighted by the number of visitors so far, which is beyond our expectations. The success of the railway can only benefit tourism in the area and the local economy.”

The six themed weeks are: History, Conservation, Partnerships, Family, Volunteers and Education. Throughout the campaign heritage railways are encouraging visitors and supporters to get involved and share photos and memories of their visits on social media using #LoveYourRailway. 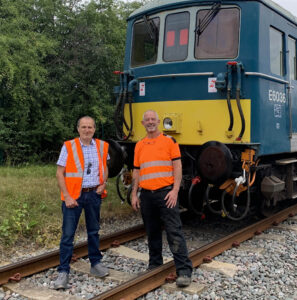 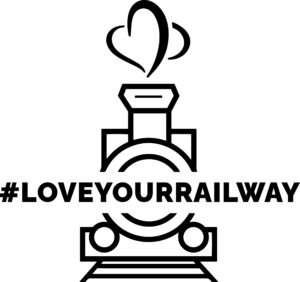