Amy Jude, from Hereford, was crowned Adult Student of the Year, after being nominated by Derwen College staff for her commitment, passion and sense of justice. During her time at the college, Amy became an impressive ambassador for people with learning difficulties and disabilities, for women and for all minorities.

Amy graduated from the specialist further education college in Shropshire, earlier this year, after a truly memorable three years as a Performing Arts student.

She is a bold and impressive young woman who has Optic Nerve Hypoplasia – resulting in multiple hormone deficiencies and a visual impairment, autism, hypersensitivity, learning difficulties and ARFID (food intake disorder). She is a force to be reckoned with.

During her time at college, she represented fellow students as President of the Student Union for two years’ running. She was never afraid to raise issues with the senior leadership team and governors.

She also represented Derwen College at Natspec Student Parliament. Natspec is an association of organisations which offer specialist further education and training for students with learning difficulties and/or disabilities, aged 16–25. She was part of the national gathering of student representatives from specialist colleges who come together to discuss and collaborate on issues that are important to them.

She was an ambassador for Derwen College at the 2021 Natspec Conference – the largest national event for further education SEND (special educational needs and disabilities) specialists. Amy delivered the opening speech on the final day, speaking eloquently and with passion about what further education had meant for her.

These achievements are on top of Amy’s studies and work experience as a Performing Arts student. She is a talented actress, who has embraced lead roles in the College’s Christmas and Summer Shows, taken part in community performances and competitions, written and delivered moving monologues about inclusion, and inspired dancers of all ages while working at a local dance school.

Not to mention making time to achieve a Gold Duke of Edinburgh’s Award.

Amy has risen to every challenge, never allowing disability to become a barrier to her ambitions.

When she heard she had won Student of the Year, Amy said: “I was a little bit shocked at first, but then very happy. Not only have I made myself and Derwen College proud, my family are all happy too. They’ve been telling everybody. I loved being at Derwen and finding my voice!”

Amy’s mum Kirsten said how proud she was of her, and how wonderful it was to see her grow up to be the strong, independent woman she is today.

She said: “Specialist education was the making of AJ. She flourished at Barrs Court School, in Hereford. She left there as a different person, gaining confidence through school and the Duke of Edinburgh’s Award.

“Then at Derwen we saw her confidence soar. She has achieved so much, including her Gold Duke of Edinburgh’s Award, and now Adult Student of the Year. We are very proud that she’s developed from that quiet and shy little girl to a young woman who can deliver a rousing speech or star performance.”

Amy is looking forward to a future role in a television pilot, made by Shropshire’s Rocking Horse Media. She will also be able to celebrate her Adult Student of the Year title again in the spring, when she will be invited to an awards celebration in London to receive her award.

Corrienne Peasgood, President of the Association of Colleges, said:

“Each year the level of applications is extremely high, and it goes to show the fantastic work that students are doing in colleges as well as the lengths colleges go to support their students. Well done Amy on winning you should be extremely proud.” 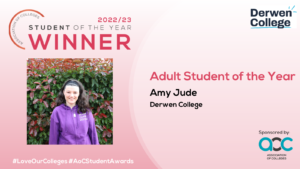 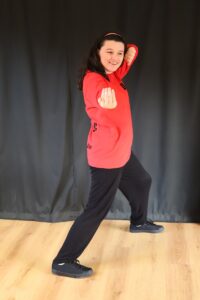 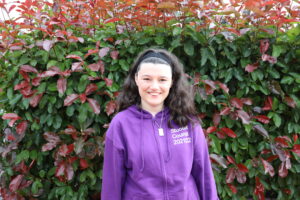 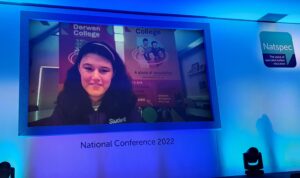 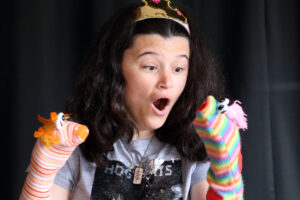 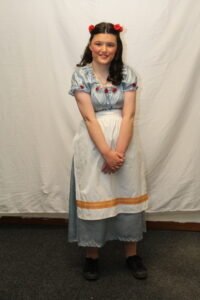 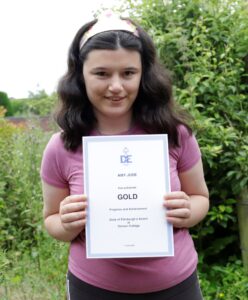