Senior school pupils at Moreton Hall were thrilled to hear that they had been selected to perform alongside the critically acclaimed Welsh Musical Theatre Orchestra this summer.

Pupils were welcomed into the school’s amphitheatre, the venue for the event, ‘A Night at the Musicals’ to receive news following their recent auditions.

Andrew Hopkins, West End musical director and conductor of the Welsh Musical Theatre Orchestra had the difficult task of selecting the successful audition candidates. Speaking after making his selection, Andrew said: “The standard of the auditions was simply brilliant. Pupils performed some challenging material and told a story through their use of voice and superb acting skill. “I was so impressed with the nine performances that I had to adjust the programme to ensure that each auditionee had a moment to shine. There was an air of confidence in each of the performers that made me feel excited to work with them.”

The nine pupils will join a cast of West End professionals in singing hits from the musicals. The pupils will also be joined by the school’s Show Choir, who will perform the vocal ensemble, in a unique socially distanced way.

Teacher of Drama, Mr Jenkins said: “Announcing the casting in the amphitheatre was a fitting way to celebrate the pupils’ success. The sun was beaming through, highlighting the momentous amount of work that has gone into making the place look spectacular.

“A Night at the Musicals is going to be one of those truly Moreton performances that we look forward to, and later back on, with huge fondness.” 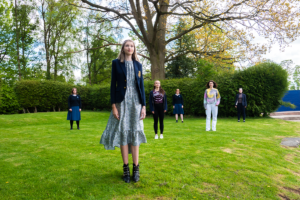 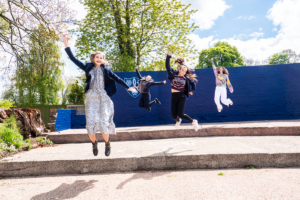 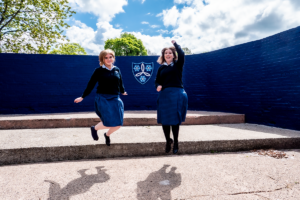 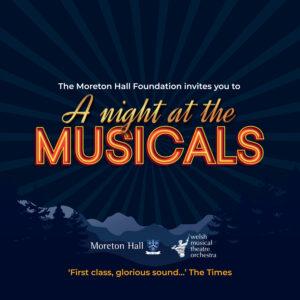