The Holroyd Community Theatre, a bespoke and intimate venue – most recently host to BBC Any Questions, is delighted to welcome the Comedy Club 4 Kids on the 16th of October.

The theatre, situated in Weston Rhyn, is quickly becoming a cultural flagship for North Shropshire and the Welsh Borders, offering a wide range of performances, talks, workshops, academies and much more.

“The Holroyd Community Theatre offers a great deal for young people in the community from our performance academy, Face2Face, to our bespoke music ensemble, North Shropshire Music.

“We are excited to continue our offering with children-specific performances, which can be enjoyed by the whole family. I first saw the Comedy Club 4 Kids at The Edinburgh Fringe, if their performance is anything like that one I am sure that the audience will be laughing-out-loud.”

A Comedy Club 4 Kids is set to perform at the theatre on Saturday 16th October, at 2pm. The much-loved performance has already been enjoyed by audiences around the UK, including regular venues like the Komedia in Brighton, the Cramphorn Theatre in Chelmsford and the Soho Theatre in London.

Humour aside, the Comedy Club 4 Kids is the perfect opportunity for children to get involved in the very adult-led comedy industry. In a world where comedy professions and shows for a younger audience is rare, this performance is dedicated to providing a ‘laugh-your-socks-off comedy fit for the whole family’.

To book your tickets, visit: www.theholroydtheatre.co.uk/whats-on or call the theatre on 01691 776069 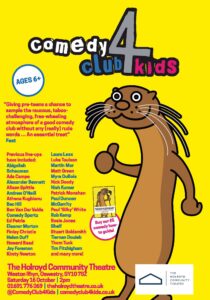 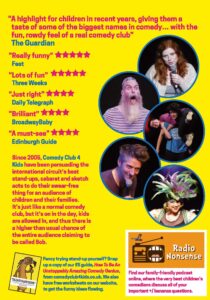 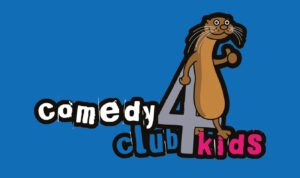 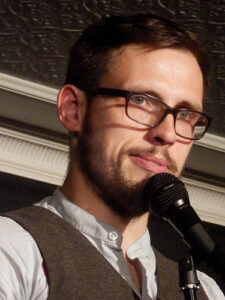 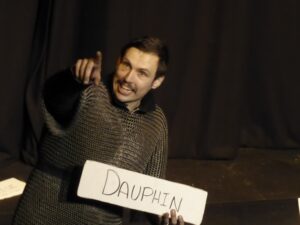 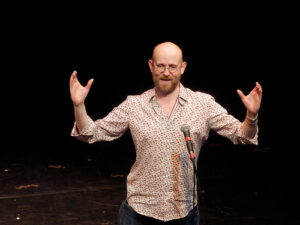 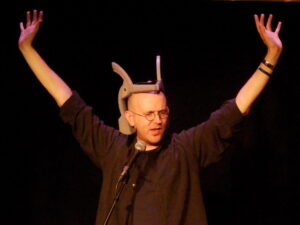