Students from the Performing Arts Department at The Marches School have been busy set designing, stitching their costumes and rehearsing their lines, all in preparation for the showings of their school production ‘Oliver!’ which took place from the 6th – 8th February.

Oliver! is an English musical, with music and lyrics by Lionel Bart. Bart’s musical adaptation of Charles Dickens’s classic novel Oliver Twist tells the story of young orphan Oliver as he travels through the dark underbelly of London society.

Over 50 students participated in the performance that was directed by Drama teachers Miss Natalie Wright and Miss Sophie McGreal with Music teacher Miss Harriet Craddock-Jones as the musical director. Students performed to over 500 primary pupils as well as performing 3 public shows, with Year 7 students, Charlie Brooke and Lewys Roberts who shared the title role of Oliver, Year 12 student Connor Williams as Fagin and Year 11 student Eve Mountford who played the famous role of Nancy.

Miss Wright commented, “The students in our production have been a pleasure to work with, we have all become a team and have enjoyed all aspects of rehearsals. The performances are of such a high standard which is a testament to the amount of work that has been put in by the performing arts staff and our wonderful students. We are delighted to be performing to sell out audiences each night.” 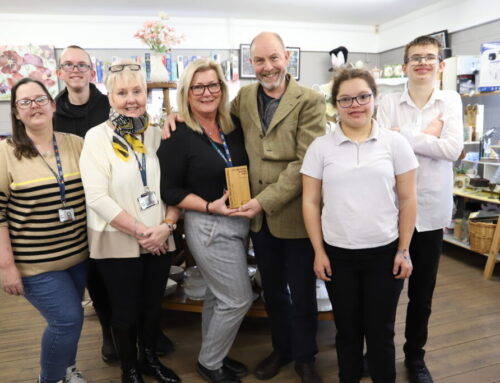 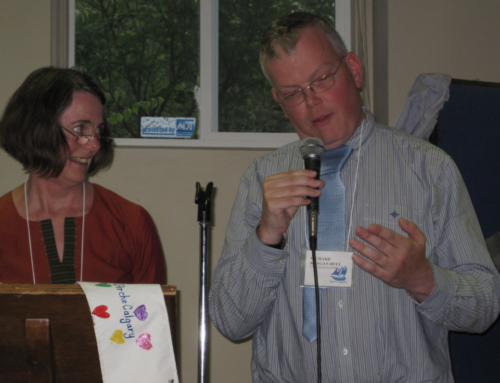 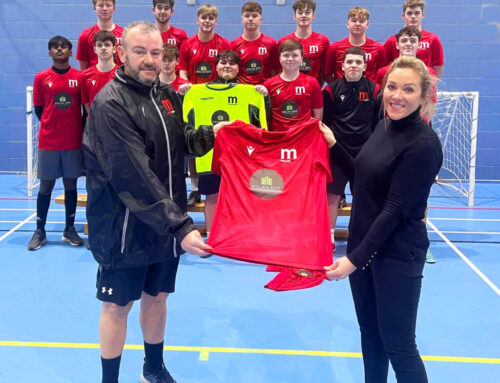 Kick off in new team kit

Kick off in new team kit