At a time when charities have all been struggling to raise funds, an Oswestry law firm has been commended for raising over £1.1 million of future income for charity through legacy fundraising.

GHP Legal is one of over 800 law firms nationally, whose work as members of the National Free Wills Network benefits 178 different charities. Last year Network members collectively generated £405 million for those charities.

The National Free Wills Network comprises charities ranging from household names to those with a strong regional or local focus. The purpose of the Network is to offer free Will writing services to the charities’ known supporters.

GHP Legal, one of the longest standing independent law firms in the region with offices in Oswestry, Wrexham and Llangollen, is well known for its charity fundraising. As well as supporting national charities, the firm has close ties with several local charities that it has built over the past 50 years.

Victoria Wilson, GHP Legal Partner who heads up the Private Client team at the firm’s Oswestry office, said: “We are proud to be members of the National Free Wills Network which is a unique legacy fundraising organisation, and we are delighted to have received their certificate of appreciation for future charitable contributions of more than £1 million.” 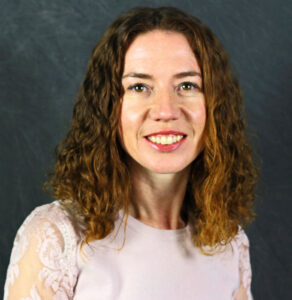