A former Eastenders actor will join a talented cast of performers to star in a brand new musical show being performed at the county’s biggest theatre venue this summer.

Matt Lapinskas, who played Anthony Moon in the BBC soap, will sing a few numbers, in ‘Music of the Night’ – a musical spectacular celebrating the very best of musical theatre – at Theatre Severn in Shrewsbury on Saturday 31 July and Sunday 1 August.

This will be a step in an exciting new direction for Matt, also of Dancing on Ice fame, as he is planning to release an album this year.

Announcing his role in the production, Matt said: “I’m very excited to be getting back to doing what I love the most this year and sharing the stage with some super talented performers.

“Me starring in a show solely consisting of performing musical numbers might surprise some people but I’m a massive fan of musicals and enjoy singing. Whilst things have been quiet I have been writing away and putting together an album, accompanying myself on the guitar. I can’t wait to get back on stage.”

Produced by MTJ Productions, ‘Music of the Night’ will feature songs from a variety of musicals including ‘Phantom of the Opera’, ‘Les Misérables, ‘Evita’, ‘Cats’, ‘Wicked’, ‘The Greatest Showman’ and many more.

Matt will be joined by highly acclaimed performers, some of whom direct from the West End, as well as a talented live band.

Michael Jenkins from Oswestry, who heads up MTJ Productions, is producing the show, following the sell-out success of his previous musical offering – ‘A West End Christmas’, which captivated audiences during Christmas 2020.

Michael said: “It’s really exciting to be announcing another show, with another set of immensely talented performers. We’re doing some things slightly different with this production. The show has been scripted by a wonderfully talented writer, and has lots of fun throughout.

“We are thrilled to be able to have more band members on stage with us, and as always we’re dedicated to using professional musicians from the area. Theatre is such an important part of our culture, and Shropshire seems to really enjoy our productions. I’m beyond proud to be offering something different during what have been difficult times for so many.”

Starring alongside Matt is the equally talented, Sabrina Aloueche. Sabrina is an experienced board-treader, with West End shows such as ‘We Will Rock You’ and ‘Les Misérables’ under her belt. She will no doubt wow audiences with her impressive vocal performance, and outstanding acting.

A further three cast members are yet to be announced. Tickets are selling quickly and are available by visiting: www.theatresevern.co.uk or calling 01743 281281. 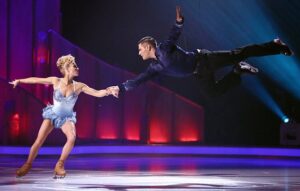 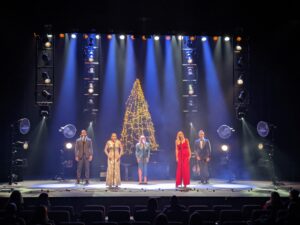 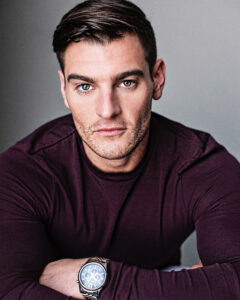 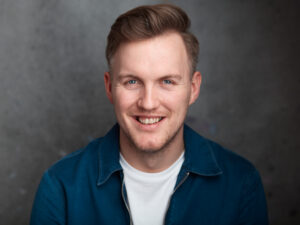 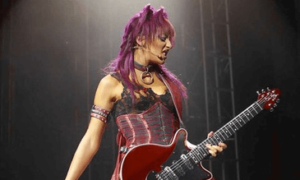 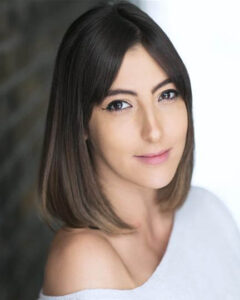 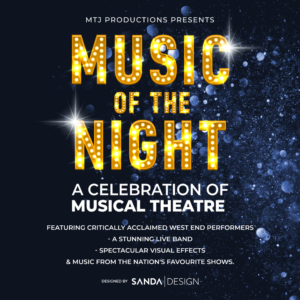