Percy to be immortalised in unique ironwork statue

Previous Next
Percy to be immortalised in unique ironwork statue

Visitors to The Robert Jones and Agnes Hunt Orthopaedic Hospital will soon be greeted by a unique statue – thanks to a special partnership with our neighbours at the British Ironwork Centre.

The Centre, which is based near Oswestry, has agreed to make the statue in tribute to the hospital’s resident peacock, Percy, who sadly passed away earlier this month.

It will be created by Shropshire artist Luke Kite and will be put together using obsolete theatre instruments provided by the Oswestry-based hospital.

Nick Richardson, Senior Technician in RJAH’s Sterile Services Department, was the man who originally floated the idea of working with the British Ironwork Centre.

He said: “We have a number of instruments that we were going to scrap, but we thought it would be a good idea to use them more creatively, and as long ago as last summer we put forward the idea that they be used to make a statue of Percy.

“He was synonymous with this hospital for so many years that it just seemed to make sense that we honour him in this way. It was so sad that he died a couple of weeks ago, but we are delighted that this idea has now been progressed and the statue is going to be created.”

Clive Knowles, owner and chairman of the British Ironwork Centre, said: “We are delighted to be working with RJAH to create a stunning sculpture of Percy that will ensure his legacy is remembered.

“It will be made by Luke Kite, who is an extremely talented local artist. We have several examples of his work on display in our showrooms and they always prove popular with visitors.

“Charity work and community engagement runs through every fibre of our business, it is at the very heart of what we do, so we were delighted to take up this opportunity to work with our local hospital.

“I’ve recently been seriously ill myself,” he added. “That has given me great empathy with the NHS and with hospitals generally.

“I was in hospital for three months – first at the Royal Shrewsbury and then at The Christie in Manchester. Hopefully that is behind me now, but I will always be grateful for the care I got from our National Health Service.”

Beverley Tabernacle, Director of Nursing at RJAH, met with Mr Knowles to discuss the project, and said she was grateful for their support in agreeing to make the statue free of charge.

“This is something we have been working on for some time and we were keen to recognise Percy the Peacock’s significance to this hospital,” she revealed.

“His sad passing just two days into the New Year has touched so many people – staff and patients – and we are delighted that he will be remembered in this way.

“It is our intention that this statue will be sited on the roundabout at the front of the Main Entrance to the hospital, so it will be a striking and impressive welcome to everyone who comes through our doors.

“We are so grateful to the British Ironwork Centre for their support and look forward to working with them on this exciting project.” 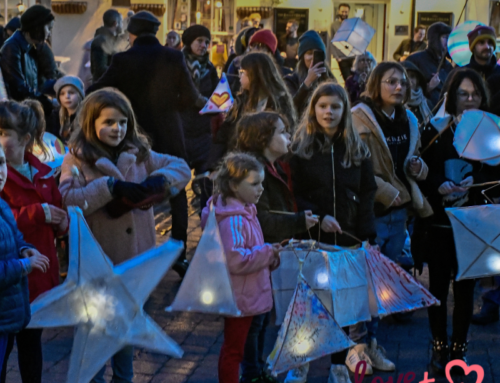 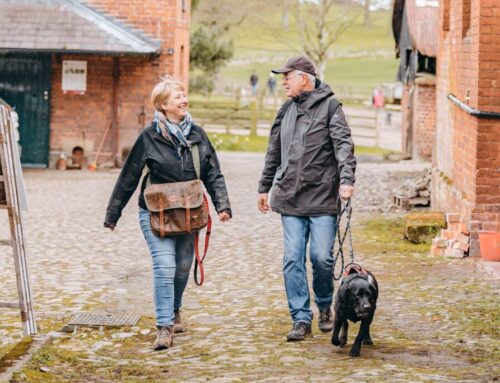 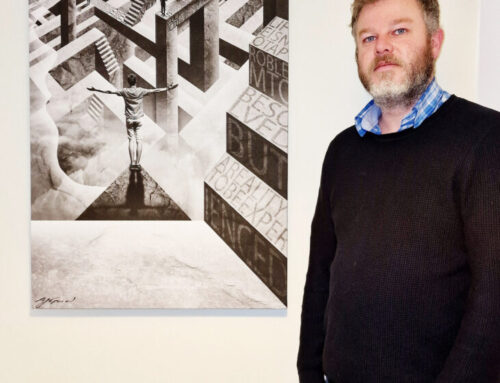 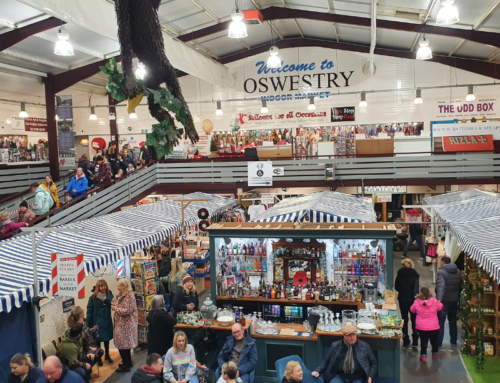 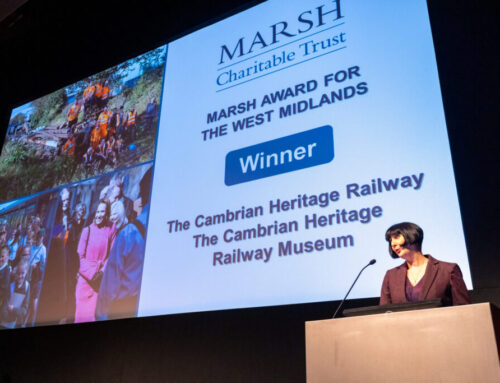